Even When We Know, We Often Don’t

Even When We Know, We Often Don’t 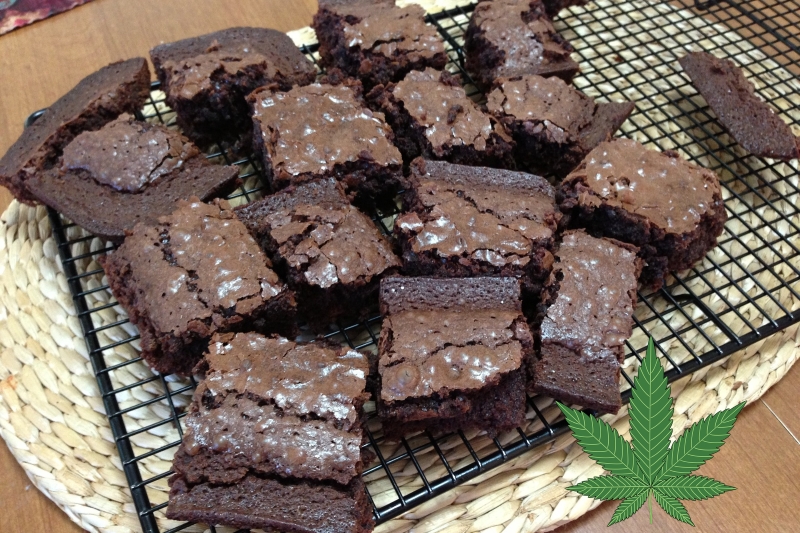 I went to college in the San Fernando Valley in southern California during the late ’70’s. One day as I was driving my VW down this narrow residential street on my way to school, ahead of me maybe 30 or 40 yards was a car that slowed down and stopped. As I slowed down they suddenly started to back up – right there in the street. I didn’t think slamming on my brakes would solve things because the back of their car was getting bigger and bigger as it approached – so I swerved to the right onto the dirt to avoid them, but they caught the back park of my car on the drivers side.

We both stopped, and within 30 seconds out of nowhere there were 5 LAPD black and whites all around us – and this was before the days of cell phones! Turns out there were two undercover cops in the car that hit me. They were keeping an eye on a suspect down a side-alley and obviously not paying attention to what else was around them.

A uniformed officer had me stay in my car while he talked to me. As it happened, the impact jarred my glove box open. A cop on the other side of my car (really, they were EVERYWHERE) noticed a foil-wrapped package I had inside the glove box. Seeing a college student in 1979 driving a VW with a foil pouch in the glove box, the officer on that side of the car asks me “What’s in the package?” pointing to the shiny packet with the unknown contents.

Seeing a college student in 1979 driving a VW with a foil pouch in the glove box, the officer on that side of the car asks me “What’s in the package?

I should add this was my first car accident. I was a little shaken up by the whole experience and feeling just a little intimidated by the legion of uniformed officers with guns all around.

I rather sheepishly told the officer “they’re brownies”.

He grabbed his police radio and muttered something into it then asked me “Is it okay if I take a look?”

Now, I’m 20 years old, and a music major at that! What do I know about my fourth amendment rights of search and seizure? I said “sure, go ahead.”

He reaches in through the window, takes it out and starts to open the package. Then he starts laughing and shouts to another one of the cops “Hey, they really ARE brownies!”

He laughed some more, said “No, thank you,” wrapped them back up and placed them in my car.

He saw the VW, he saw the college student, he saw the foil pouch – and with that information he KNEW what was inside – until he found out that what appeared to be wasn’t really so. (And in case you’re still wondering what all this is supposed to mean – I’ll admit I was a little naive at the time and didn’t realize it either. The officer thought it was probably marijuana – like I said, it was the late ’70’s.)

We all judge the book by the cover. We see the shine and we ooh and ah at the diamond (even if it is just a good cubic zirconia.) We see the public figure with a happy family, wealth and the admiration of others and wish our lives were like that. We see our happy friend and think everything is great with them while at the same time their marriage is falling apart.

Growing up people saw what I looked like, they knew what I did, they spoke with me and based on that, they just assumed they knew what was inside of me – who I was… until I told them what was really inside, and suddenly reality shattered the image they thought they knew.

Just because a girl growing up is a “tomboy” doesn’t mean she’s transgender and going to want to be a man, but likewise just because everything looks totally normal and “together” on the outside doesn’t mean that the young man you see is fine on the inside.

People who are transgender get beat up by many well-meaning Christians because God “created them male and female” (Genesis 1:27) and therefore that perfection in which Adam and Eve were created has continued without variation in any way since then. And though there are over 4,000 different known birth defects, somehow it just isn’t possible in the minds of some that people can be born transgender. “It’s genetics – it’s science.” Well, if you’re thinking that there is only XX or XY combinations of chromosomes, you’d be wrong. There’s X, XX/XY, XXX, XXY, XYY, XXXX, XXXY XXYY, XXXXY, XXXXX and if it wouldn’t make your brain explode I know a genetic scientist that would probably make you crazy with all the differences that are possible. And this doesn’t take into account the “hormone wash” that occurs when in the womb and the brain is forming.

There are just so many things that can and do happen, to out and out reject that it’s a reality and to consider it willful sin is, well, blind denial and using your faith as the excuse for your own personal disapproval.

Being a Christian and transgender is a source of agony from within and a source of rejection and derision from others when just like any other child of God, love and community is all that is yearned for. I’m an admin in a Facebook group for Christians who are transgender, and just the other day, this darling woman commented on a post of mine saying every so simply what I know so many others feel: “All we want is to be accepted and be part of a Christian family within the church.” That was it. Simple. She didn’t say she wants EVERYONE at church to hug and kiss her, to tell her they’re happy that she’s transgender – she just wanted community among other Christians, to be able to share her life just as others do, and sadly, she’s not finding it at all at her church.

I’m going to a weekly Bible study this summer and we’re studying about Barnabas, who was an encourager. Last week in the course of the study the leader said “the body of Christ is there to offer encouragement to one another.” How sad that the gal on Facebook couldn’t find encouragement of any kind within the body of Christ at her own church and she may very well end up leaving that body.

Some Christians “see” a transgender person and only see an unrepentant person not worthy of their attention and certainly not worthy of compassion or love (though Jesus would think otherwise (Matthew 25:40.) Being transgender doesn’t require a repentant heart any more than being red-headed does.

God (and therefore Jesus) looks at what’s inside us – our hearts, not on our physical, outward appearance (1 Samuel 16:7) – let’s all strive to be more like Jesus.

Oh, and for the record – the brownies in my car… they were just plain ‘ol brownies that my mom had made for me. The brownies in the photo are plain brownies as well. The marijuana leaf in the photo was to help illustrate that what appeared to be so, wasn’t really so. We all do it.

Sign up now and get my new posts sent to your inbox and to stay informed of my upcoming book.
No spam and your email address will not be sold or given to anyone – ever!

Love you, Laurie. You are easy to love however. Jesus came to save us, not judge us. He saved me, He saved you, and I’m utterly thankful.

I love you too Allison!